Our World Partners With ThreeFold

Please Support Us On Our Solana Hackathon Submission, Thank you! :) 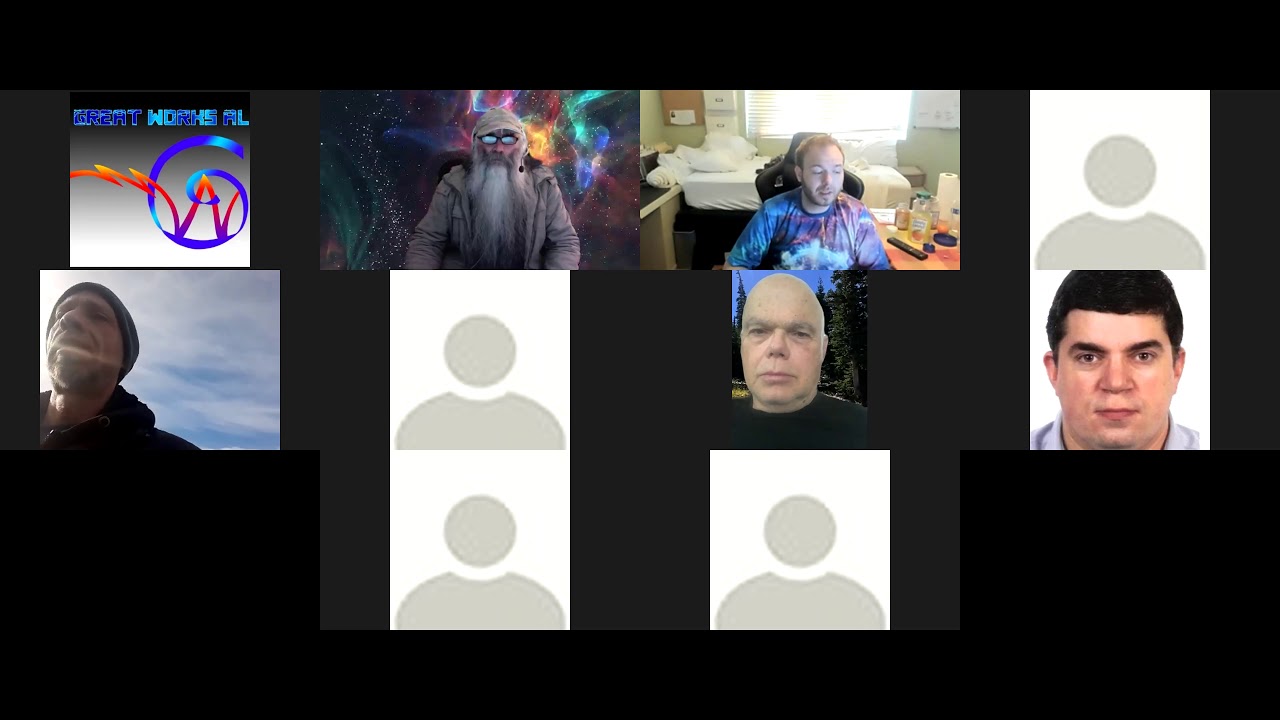 Why Our World Was Created

Together we can create a better world...

We are now offering Consulting Services!

Why the world needs to unite together to create a better world...

This post was originally published on the Our World blog on 24th May 2017:

I wish I was writing this under better circumstances, I was very sad to hear the atrocity that occurred in Manchester last night with 22 people being killed in a terrorist explosion, which includes children and their families.

My condolences and good wishes go out to the brave people of Manchester and the people effected.

I shed tears for them all this morning when I heard the news. I have good friends in Manchester that I hope are OK. I normally go to Manchester twice a year to attend both the Om Yoga Show and the Autism Show for my other company Yoga4Autism, this year I did not attend to save money that is being redirected into this much-needed project, Our World. If I had attended I would have been there last weekend, so this has affected me more than most of the other dark events that continue to ravage our beautiful planet.

I hope this is a wakeup call for the world that things HAVE TO CHANGE and they need to change NOW!

We need to put our differences aside and start working together to create a better world since after all we are ONE human race on ONE world. Deep down inside we are all the same, it doesn’t matter what religion you follow, what you believe, what skin colour you have or where you are from, we are ALL HUMAN and we are the SAME.. We can turn this world around if we stop wasting resources fighting each other, be it wars, legal battles, etc, etc.

We have so much potential as a species and we can truly accomplish wonders if we all just learnt to work together so we can learn to live in harmony with each other and our beautiful planet...

There is nothing we could not accomplish together.

Our World is a massive re-educational platform on a scale never seen before, its goal is to undo all the negative conditioning and programming that we have all been subjected for far too long now.

They are the next generation leaders of our word and we have a responsibility to make sure they are learning the RIGHT lessons, not the wrong ones. Now with games becoming more and more realistic and with the advent of Virtual Reality where the immersion becomes even higher, the boundaries between virtual reality/games and reality blurs more and more. People seem to think it is fine for a 5 year old to be exposed to this, but I really do not. They do not know the difference between games and real life.

People say that games do not affect people, well I am sorry to say THEY DO. Even if it is not immediately obvious, it will be effecting their sub-conscious, and be slowly but surely programming and conditioning them. You could even go as far to say it is brainwashing them. Even the military have admitted they use video games to “brainwash” people to sign up, we do not need any more wars and violence, the world needs peace more than ever now.

An exert from the article below:

“Frustration that a kid neighbor kept beating him, on Call of Duty led, a 46-year-old father of three to go over to his 13-year-old neighbor's house to choke him in the throut. By the way, Call for Duty is coded for mature audiances.

When an Orthodox Jewish school was attacked in France, the media blamed Mohammed Merah's rampage on Muslim militancy; but he was hopelessly addicted to Call of Duty,

Anders Breivik who attacked a Norwegian youth camp spent six months day and night playing Call of Duty before moving to the country to plan the attack. Adam Lanza who attacked an elementary school would angrily snap at his mother every time she brought a little food down to his Call of Duty marathon, in his windowless, bedroom and computer room and windowless bath room attached.”

In the above article, it was shown that terrorists actually use these violent games to secretly chat and plot terrorist attacks, because they can try and disguise it as part of the game. The games are so violent and realistic people cannot tell the difference and the terrorists take advantage of this fact. They even use them as a realistic training simulation for carrying out real attacks like that which occurred in Manchester.

In the above article, it shows how kids love to play Call Of Duty and then mimic playing with guns in real life.

In the above article, a Call Of Duty developer even goes as far to say that the Government should use marketing to brainwash even more kids to play their games.

I have a ton more evidence for this, which I will post at a later date, but by now you hopefully get the point.

One of Our World's many aims is to undo this "brainwashing" and negative programming/conditioning and to start turning everything around for the world and humanity.

We are the generation who needs to turn things around otherwise the way we are going we could be the last generation.

So, we are really at a crisis point now and need to start to priortise what is important. Another yacht or helicopter or saving the planet? I know which I would choose! :) What is the point in having lots of money if there is no planet left to spend it on?

NOW is the time to make a change, we all have so much power and potential but we give it away without realizing it. People say, what good can I do? I am only one person. Well if everyone thought that, then I don’t think any of us would be here now. BUT if we all realise we do have the power to change the world, then the world would transform over night...

So, stand up and let your voice be heard, make a stand against the darkness, help bring the love and light back into the world… it is needed now more than ever.

The whole world is the Our World Team - Our World is open to the whole world to get involved to help create a better world. We want to empower people to take responsibility for our beautiful planet, to bring us all together to unite us in a common goal. The world is full of many very talented people (every single person, yes, that includes YOU!).

Together we truly will create a better world. Become the hero of your own life story, do your bit to save the world and go down in history as one of the founders of the legendary Our World platform.

Power To The People - We believe in people power, this is a vital project for the world and it is powered by the people, not by the big greedy corporations. Our intentions are pure and is no less than making the world a better place where peoples happiness and health will always come before profits. What use is money if there is no world left to enjoy it?

What will be your legacy? - What mark do you want to leave on the world? What do you want to be remembered for? Leave a better world to your kids and grand kids. Leave a legacy you will be proud off, and in doing so give the next generations a brighter future...

So even if you cannot afford to donate, then please help spread awareness and make sure you LIKE our FaceBook page and spread it everywhere through all your networks…

We also welcome any ideas you may have, that is why we created a forum so everyone can get involved. We want to empower you to be part of the change so that together we can all create a better world…

p.s. Did you realise that in numerology 2 basically means to have faith and that everything is going to work out in the end. Well the event in Manchester occurred on the 22nd at 22:33 and 22 people were killed and the attacker was 22 years old! A co-incidence that there are so many 2’s?.

Which basically translates to do not give into darkness and suffering and rise above it, to stay positive. Do not put any more negative energy into the world when there is already enough, that is what they want you to do. Stand up and stand strong and unite together as ONE people and ONE world. What do you choose? Love or fear? Hope or despair? To give up? Or to fight on and unite together stronger than ever? I know which I would rather choose! :) Time to unite to create a better world for our children and grand children to grow up in by everyone getting involved with Our World...